With adoption near and far, in digital and offline conversations alike, #IowaBrag is nothing short of a movement.

It’s hard to believe just a year ago, we debated whether Iowans would boast about their home state (or in the case of the Outback Bowl, their old stomping grounds) on social channels. Inspired by the likes of Iowa Nice and Raygun, we set out to create a platform for humble bragging our ‘people’ would be proud to share. Today, it would be unfair to call#IowaBrag a social media campaign. With adoption near and far, in digital and offline conversations alike, #IowaBrag is nothing short of a movement. It’s lived well beyond the timeline of a promotion and expectations of its creators, and we’re thrilled to explore what’s next.

Some news on its recent recognition:

#IowaBrag is a Twitter, Facebook, and web-based social media campaign which provides sharable and snackable facts about Iowa’s Creative Corridor and the State of Iowa to help bolster the area’s reputation for business, quality of life, and impact on the American landscape. The campaign is in initiative of the Iowa City Area Development (ICAD) Group as part of its workforce and business development strategy.

After winning gold at the local awards in February, the “It’s Okay to #IowaBrag” campaign was automatically entered to compete with other gold-level entries from the 9th District of the American Advertising Federation, including St. Louis, Kansas City, Omaha, Topeka and Lincoln.

#IowaBrag was one of only four Iowa City/Cedar Rapids entries to receive a district-level award. ICAD Group will enter the campaign at the national level in Washington D.C.

“Congratulations to everyone involved. This has been so fun to watch,” said Mark Nolte, ICAD Group President. “By co-creating with fellow CoLab companies Sculpt and Creative Mellen, we’ve been able to craft an online community that helps promote our area and share our brags to their fans and followers. 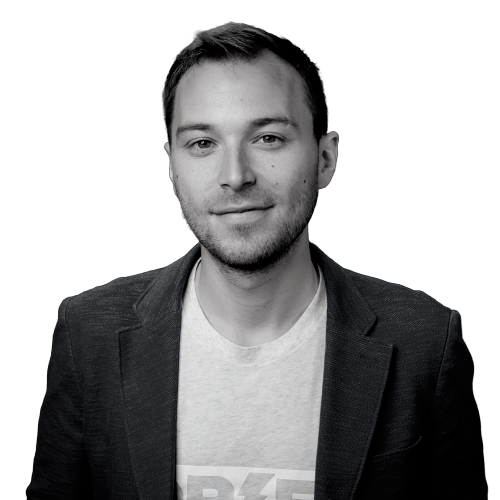