Here Are 5 Ways To Do It Right

There are 271 million monthly active Twitter users, and by the time you read this there will be even more. Many consider 1000 followers to be a magic tipping point on Twitter, resulting in faster growth curves and increased credibility. By the numbers alone, it shouldn’t be too hard to grow an account past triple digits, but it takes considerable effort to do it right. Because people are so concerned with the amount of followers they have, some resort to purchasing (fake) followers. Buying Twitter followers is one of the biggest mistakes you can make for your business. So we’re not going to go there today.

Taking some cues from our friends at BlendCard, let’s look at the incredibly effective ways to hit our magic number (without spending a dime).

Building a relationship with someone takes time. You will have countless interactions with another person online before they decide to trust your brand, and there’s no (recognized) magic number to quantify legitimacy. Trust can’t be measured alone in frequency of @replies and @mentions. Think qualitative. If you’re taking the time to have meaningful micro-interactions with people who could potentially become customers or ambassadors for your product/services, then you’re doing Twitter right — all it takes is time and nurturing. Now put TweetDeck away for a day and read your timeline. What are people talking about? How are they feeling? Can you give their ego a boost, or pose a recommendation? Now you’re thinking.

Twitter has given brands the ability to reach out and connect with people on a 1-to-1 basis. Note, this does not mean “tweet at people as if you were yourself.” Your brand should have a distinct voice developed by its purpose and principles, and you should represent it as such on Twitter. Be empathetic and helpful when you communicate with each and every one of your followers. If you’re trying to create and sustain relationships, and your account is spamming inboxes via an automatic Twitter service, you’re doing Twitter wrong. Don’t only seek conversations, but start conversations. Cut the crap and start making a real effort to engage with people.

.@keuterthanyou oh we can definitely relate. @ICDonuts huh? Well if it’s going to make you happy, we have to look into it. #BecauseBlendCard — BlendCard (@BlendCard) July 24, 2014

Being timely means you’ll have to dedicate some hours outside of your 9-5 to be responsive on Twitter. The solution can be as simple as turning notifications on with your Mobile Twitter app. There’s a considerable difference in customer happiness between responding to someone in under half an hour and responding in 2 days.

Of course, being timely isn’t limited to direct brand mentions. Timeliness means being mindful of popular trends and events happening at all times. It’s possible to pick up a lot of traffic by leveraging something being tweeted about wildly by your audience. Is there a sporting event happening your followers are tweeting about? Is there a hashtag regarding a current world event your audience is engaged in? Are your followers more active in the morning or at night? Paying attention could make a big difference.

No seriously, ask for help. It’s possible you’ll reach a point where you get stuck. Whether you can’t come up with content, or you’re really close to your follower milestone and can’t quite get there. Leverage the relationships you have with your existing followers. Get to know the people they care about and interact with most. Chances are they’ll care about your mission as well. Then make the ask. And don’t limit yourself to a single platform. Send a request on Facebook or another social media channel you’ve built an engaged audience.

You only get out what you put in. If you expect anything from your followers, you must give them something. Whether it be a t-shirt, gift card, tip, laugh, piece of advice –something of value. If you’re constantly pushing content about your product(s), how is that benefiting the lives of your followers? It’s not. By connecting with people on a personal level early on, they will be more likely to participate or contribute when the inevitable call-to-action comes. Twitter is about the long game, and if you never give you’re never going to receive.

Building a community 1000 Twitter followers strong through genuine interaction isn’t the easy route, but your audience will appreciate the effort. Speaking of which, we’d appreciate the follow: http://twitter.com/wearesculpt – How do you inspire your audience to follow? 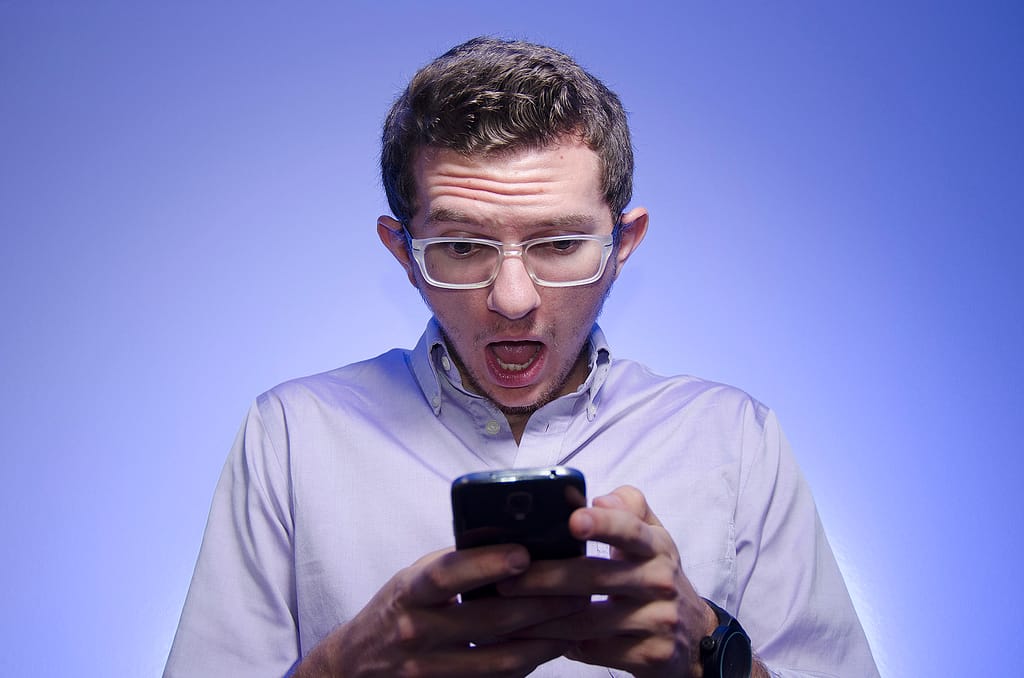